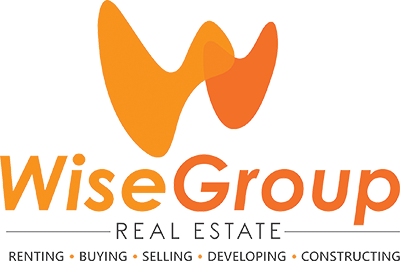 Over the years Narre Warren has grown from a semi-rural residential town to become a part of a major growth corridor in the south east of Melbourne.In recent years a multitude of new housing developments have seen Narre Warren expand to such an extent that it now adjoins neighbouring suburbs such as Berwick.

Selling and buying real estate can be daunting and choosing the right agent can be hard. Give us a call for a chat and some helpful advice regarding your property.